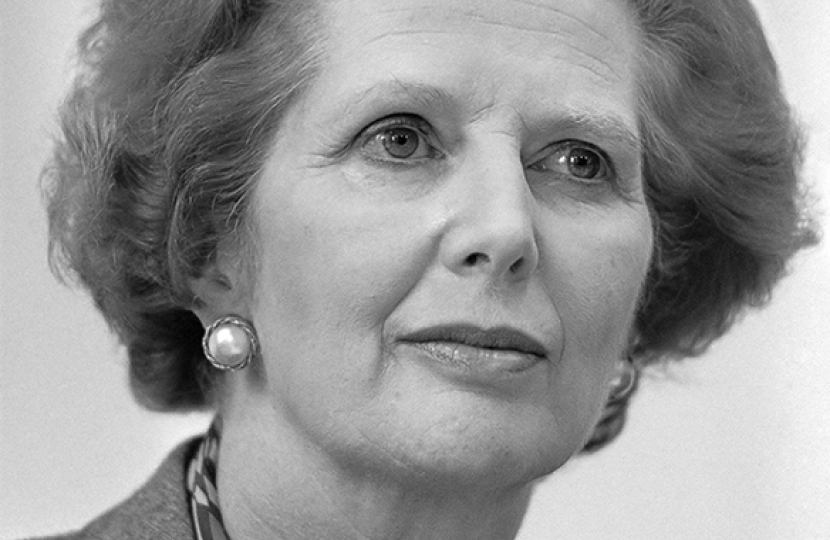 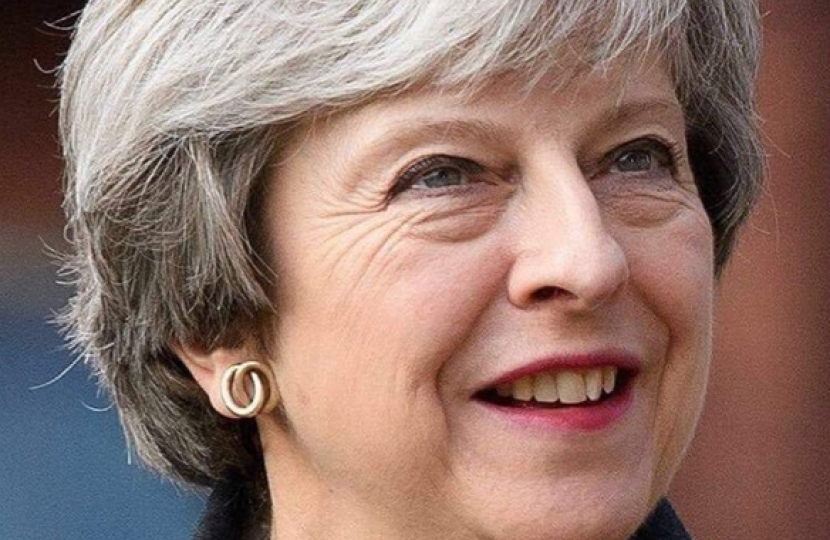 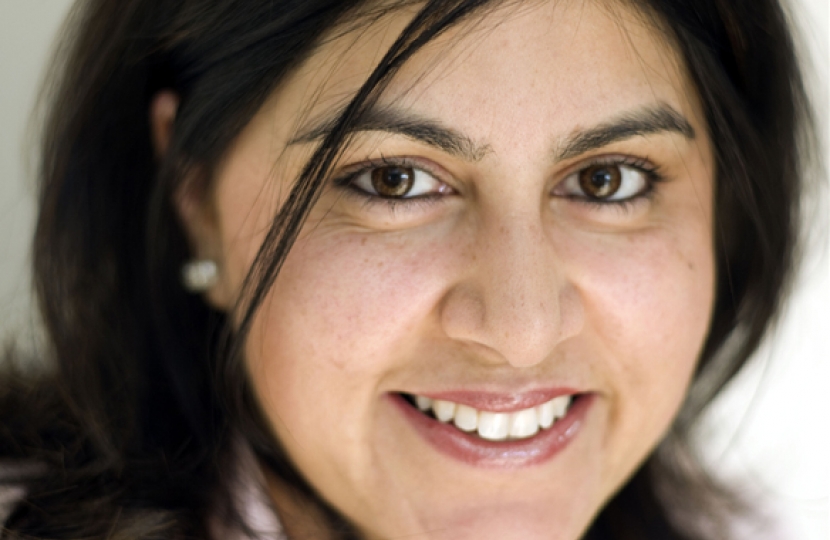 The Conservative Women’s Organisation was founded in 1919, although its roots go back to 1885 and the Primrose League. It continues to work for the women members of the Conservative Party and to represent their views to the Party Leader, Chairman and MPs.

The CWO works with many NGOs, giving a voice to smaller campaigns and publicising national and international ones. The CWO networks with businesses (CWO Enterprise), puts forward policy (CWO Forums) and works with women and men interested in standing for public office (CWO Development). The CWO celebrated its 90th anniversary in 2009, making it the oldest women's political organisation in the world.

The CWO offers a focus and support for all women whose beliefs and values are in sympathy with today’s modern Conservative Party. They can establish contact, learn about Conservative viewpoints and contribute to the discussion about the issues that will influence future Conservative policy.

The CWO provides training, mentoring and speaking opportunities. They encourage and support women who wish to become involved at all levels of public life or in their local communities: From school governors to public appointments, councillors to MPs. The CWO is there to help support all Conservative candidates through CWO Development, both men and women can join our courses.

The history of the CWO

The first recorded Conservative Women's Conference was in 1921.

By the early 1990’s the CWO had more than a quarter of a million members and became the largest women’s political organisation in the Western world. For several decades, the women’s organisation’s annual conference was regularly held in the Royal Albert Hall.

The CWO remains dedicated to enabling more women to become elected as Members of Parliament and to public office at all levels.

The CWO pays tribute to all those women who, over the years, have played such an enormous part in securing the right to vote, campaigning for women’s rights and contributing to and shaping the present day Conservative Party.

If you'd like to learn more, head to https://conservativewomen.uk

Stafford Conservatives are lucky to have a strong, active and supportive Women's Committee.