Responding to the TSA Consultation 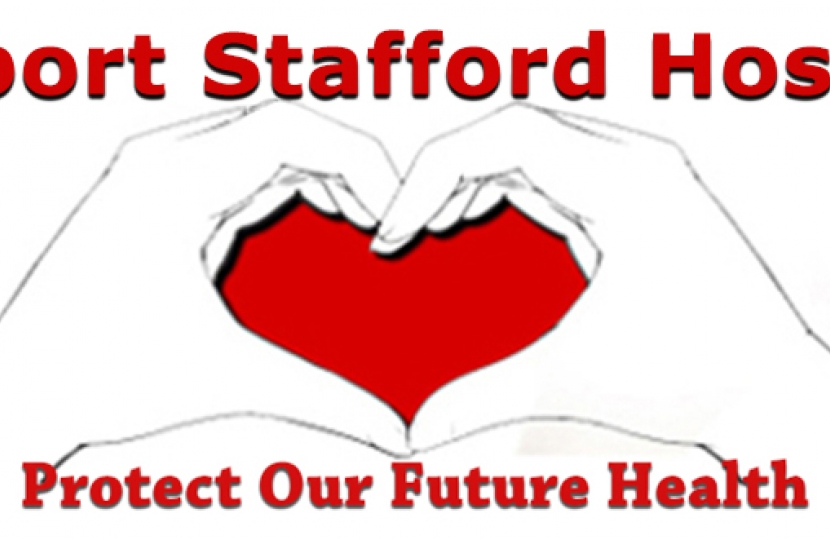 Maternity and paediatrics are two services for which Stafford has a high reputation as evidenced by independent reports. There will soon be increased demand with a rise both in the birth rate and the local population. It would therefore be extremely difficult to justify removing these services from Stafford on either clinical or financial grounds, especially as it is proposed that we work muchmore closely with UHNS Stoke.

One of the reasons which the TSA give for removal of in-patient paediatrics is the fact that there are five consultants instead of the nationally recommended ten for such a unit. However Jeremy has been told that only 28% of trusts in the country offering in-patient paediatrics are compliant with the standard of ten consultants and Stafford`s staffing is around the average. It is clear that this question of staffing is a national matter – and not specific to Stafford - and should be dealt with nationally and not piecemeal through an administration.

Jeremy does not understand why we cannot maintain a consultant-led service in a network with UHNS. The idea that births should be concentrated in fewer, very large units goes against the principle of choice for women of where they give birth; it also breaks continuity of care. The consultants came up with some innovative ideas which Jeremy believes that the TSAs will want to consider very seriously and which would mean that women could still choose to have their babies at Stafford.

Sharing services and being taken under the umbrella of UHNS in Stoke is great for Stafford DGH as we can become a University Hospital which will allow us to have a greater ability to attract/recruit the best talent.

It is very good news for the local people that Stafford will retain it’s A&E Department which 45-50,000 people attend every year and which recently received the accolade of being rated in the“friends and family” test as one of the best in the country. Acute medical services will continue to be provided. The small number of serious emergency cases (typically 2-4 per day out of around 160 who attend A&E) will be taken straight to major acute hospitals such as UHNS Stoke where more specialists are available.”

The above are a few ideas but obviously members can respond in other ways if they prefer. I hope most of you will respond in some way. We owe it to our excellent MP who is absolutely committed to and working unstintingly to retain the services mentioned.

The following are the various ways you can contact the Administrator -