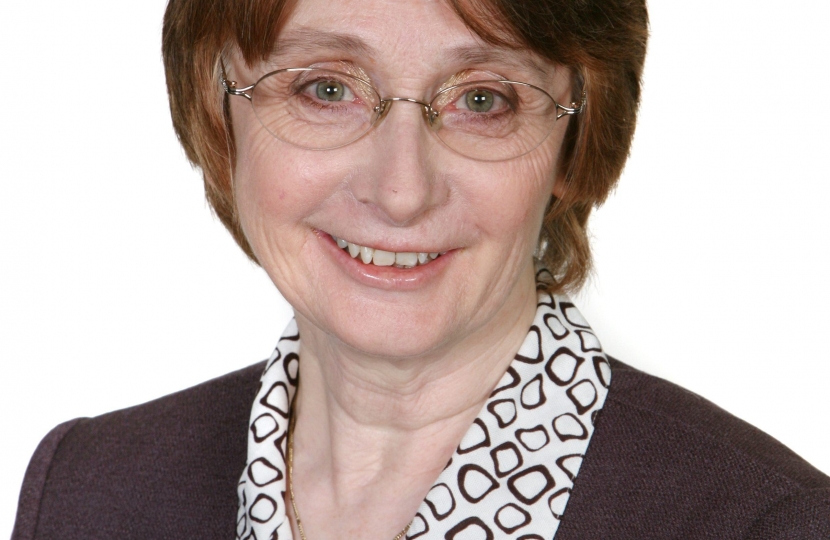 Violet was the eldest of six children, whose parents were mill workers. Due to the collapse of the Jute industry, Vi’s father was forced to seek work as a merchant seaman. As he was away from home for long periods Vi helped her mother bring up her brothers and sisters. She found she enjoyed caring for others and decided to become a nurse. Aged 16, Vi was too young to become a nurse, so became a nursing auxiliary, qualifying as an RGN in 1968. She married Dave and for over 30 years travelled with him to various postings at home and abroad with the Royal Air Force. Vi and David settled in Stafford 19 years ago, where she worked as a staff nurse in various wards, the elderly care day unit and occupational health.

At the same time Vi continued her part time studies, gaining a Science degree from the Open University and qualifying to teach Adult Education at Stafford College. In 2003 Vi added to her wealth of knowledge and experience, gaining an Honours Degree in Podiatry. She set up and ran her own Chiropody service, treating people in their own homes in and around Stafford. Vi is an active member of the Residents Association of Castlefields, organising and distributing leaflets until David became ill. She helped with the petition to press the Highways Authority to put parking restrictions on the roads of Castlefields to stop dangerous and inconsiderate parking. This is now being enforced, so thank you to all those that supported the petition. Violet is a governor of St Austin’s Primary school and takes particular interest in Special Educational needs.

Vi took an active part in helping David with his work as Borough Councillor, and feels honoured to have the chance to build on his achievements by pledging to work hard for all the people of Rowley ward.